Each year, the proliferation of substandard and falsified medicines puts the lives of millions of people — particularly those living in developing countries — at risk. According to the International Federation of Pharmaceutical Manufacturers and Associations, “only 20 percent of [World Health Organization] member states have effective, well-developed drugs regulation systems, and 30 percent of members have no or very limited regulation in place.” In 2015, a group of researchers from the American Journal of Tropical Medicine and Hygiene even called the proliferation of poor-quality medicines a “global pandemic.”

Cracking down on the issue of falsified and substandard medicine, however, is a daunting task involving the cooperation and coordination of many different stakeholders, from regulators to legislators, to manufacturers, distributors and suppliers. Here, Devex looks at some of the causes of the proliferation of poor-quality medicine, introduces some of the key challenges to prevent this and examines the strategies that seem to be working.

The primary causes of poor-quality medicine

There’s no doubt that the numbers of substandard and falsified medicines are on the rise: In 2011, Operation Pangea, Interpol’s flagship pharmaceutical investigation, seized 2.4 million illicit pills. In 2015, that number spiked to 20.7 million. But the falsification of medicine is only one of the causes of poor-quality pharmaceuticals. Other medicines are substandard due to poor manufacturing conditions or deterioration during transportation, distribution and storage.

On the government level, insufficient regulation and quality standards also play a major role, as does a lack of technical knowledge among local manufacturers. Many developing countries also lack the resources — both in terms of personnel and lab equipment needed to undertake regular pharmaceutical audits.

“Low-quality medicine is a big problem for doctors who work in developing countries,” said Dr. Harald Kischlat, president of the managing board of the not-for-profit organization German Doctors. “You need the right medicine to treat the person in front of you — if you don’t have it, they won’t get better. In a worst-case scenario, the wrong drug might make them [worse], or even kill them.”

On a bigger scale, there can be further consequences.

“One of the biggest challenges doctors are facing today is drug-resistant strains of treatable illnesses,” said Kischlat. 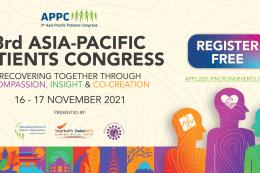 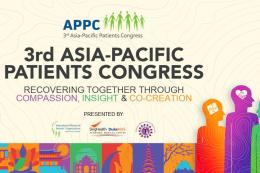